It is with great sadness that I inform the DSSAT community that Dr. Paul Wilkens passed away on Monday, November 27, 2017.   We owe much to Paul and his dedicated work on behalf of DSSAT. Many of the current programs in DSSAT, including the DSSAT shell, the Seasonal and Sequence application programs, ATCreate, and the Sensitivity Analysis tool, were originally developed by Paul. He participated in many DSSAT Training workshops and showed great patience in explaining DSSAT to others. Paul had a great sense of humor, which he sometimes included in the programs he developed. The words “Welcome” when you open the WeatherMan program in DSSAT will be a permanent reminder of Paul.

In his own words, Paul described himself as:

A scientist and computer programmer in the research and development division at IFDC, I have worked extensively on the development of several crop simulation models and related computer applications within the framework of environmental and sustainability issues. I have experience in linking geographic information systems (GIS) into data analysis information systems. I have organized and assisted on computer simulation training programs in the U.S. and internationally. Working closely as part of a multi-disciplinary team, I have has been involved in the development of models for the Decision Support System for Agrotechnology Transfer Models (DSSAT) including those for cereal (maize, wheat, sorghum, rice, barley and millet), cassava, potatoes and sunflowers. My research has focused on the development of decision support tools, integrating crop simulation models within a GIS framework, to generate site-specific crop management recommendations. 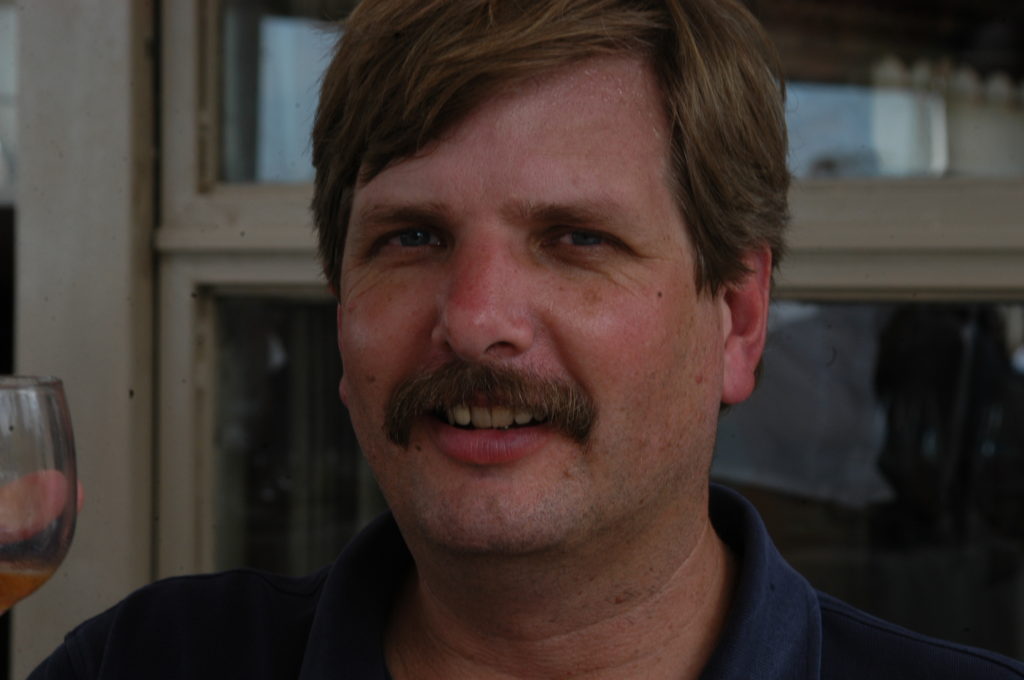 A Celebration of Paul’s Life was held on December 19, 2017 at the Good Shepard Lutheran Church at 2001 Cloyd Boulevard, Florence, Alabama, USA. In lieu of flowers, the family is asking that a donation be made to M.D. Anderson Cancer Hospital, Houston, Texas in Paul William Wilkens’ memory at gifts.mdanderson.org.

There is place below to share your favorite memory of Paul.

With deepest appreciation for Paul’s service to the greater DSSAT community and his personal friendship,
Sincerely, 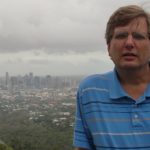 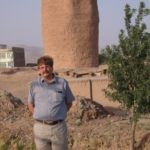 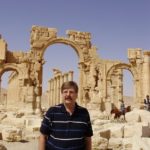 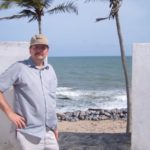 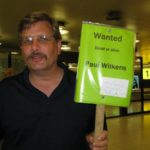 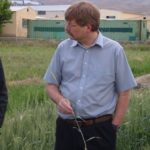 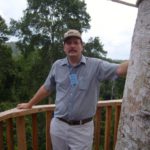 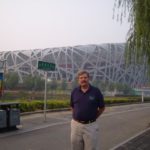 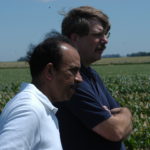 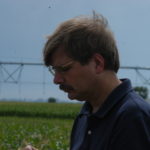 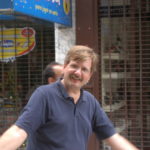 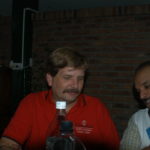 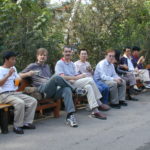 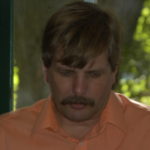 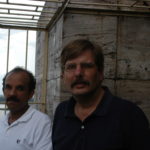 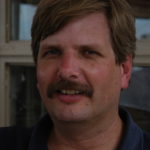 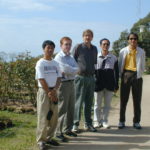 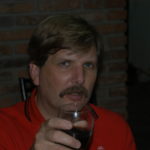 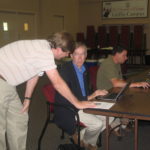 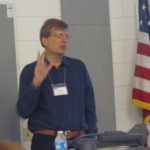 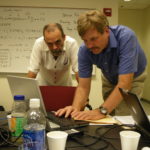 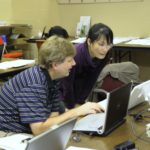 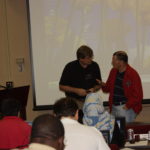 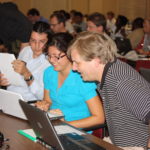 View all posts by DSSAT →